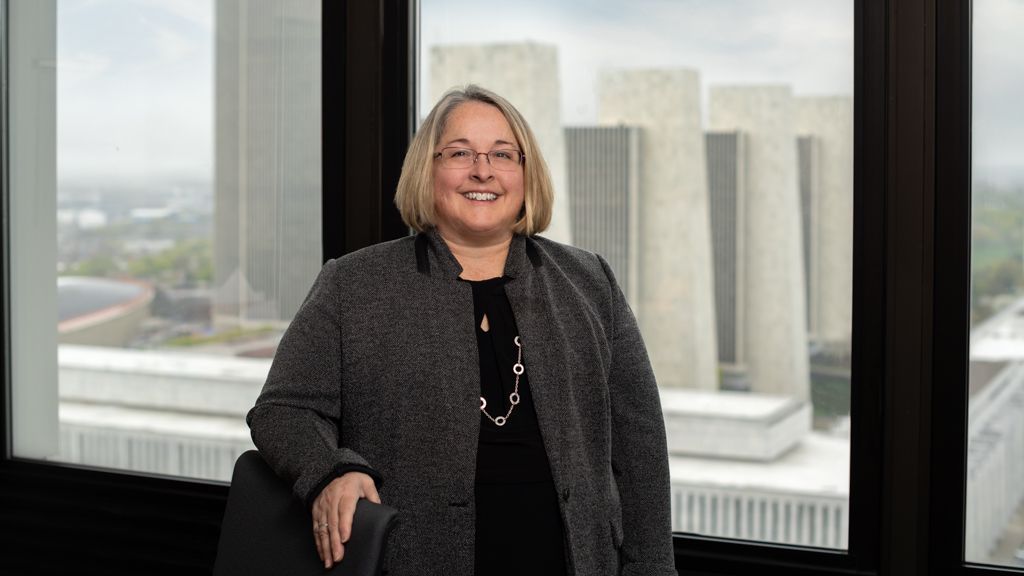 Terresa Bakner represents clients in permitting, administrative and enforcement proceedings before State and federal agencies, such as the New York State Department of Environmental Conservation, the New York State Department of Public Service, the United States Army Corps of Engineers, the United Environmental Protection Agency and OSHA, among others. She assists in obtaining land use approvals for commercial, industrial, residential, and energy projects and is an expert in brownfield redevelopment, wetlands laws and regulations, protection of endangered species and critical habitats, and the preservation of archaeological and historic resources.