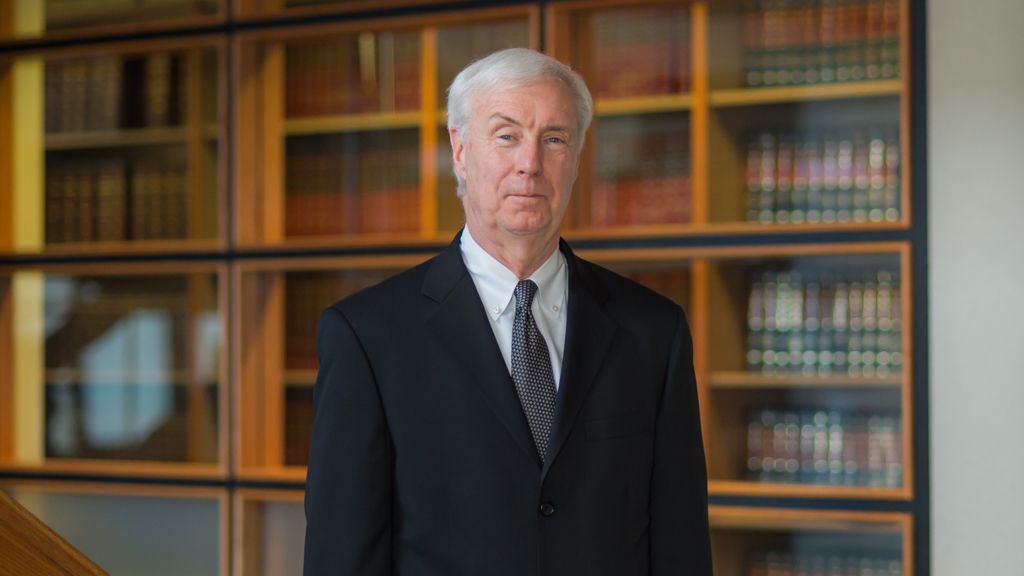 J. Stephen Reilly is Senior Counsel with Whiteman Osterman & Hanna LLP and a member of the Firm’s Public and Private Finance, Municipal, Real Estate Development, Zoning and Land Use and Real Estate Practice Groups. He has acted as Bond Counsel on a wide variety of tax exempt and taxable issues. He has also represented trustees, underwriters and borrowers in numerous public financing transactions. Mr. Reilly has been listed in The Bond Buyer’s Municipal Market Place, the “Red-Book” since 1983. In the private financing sector, Mr. Reilly has also represented developers in obtaining governmental approvals required to build large scale commercial and residential projects and in financing and leasing those projects.

Mr. Reilly is a member of the National Association of Bond Lawyers and the New York State Bar Association.