Robert Stout Named to the Board of Opera Saratoga 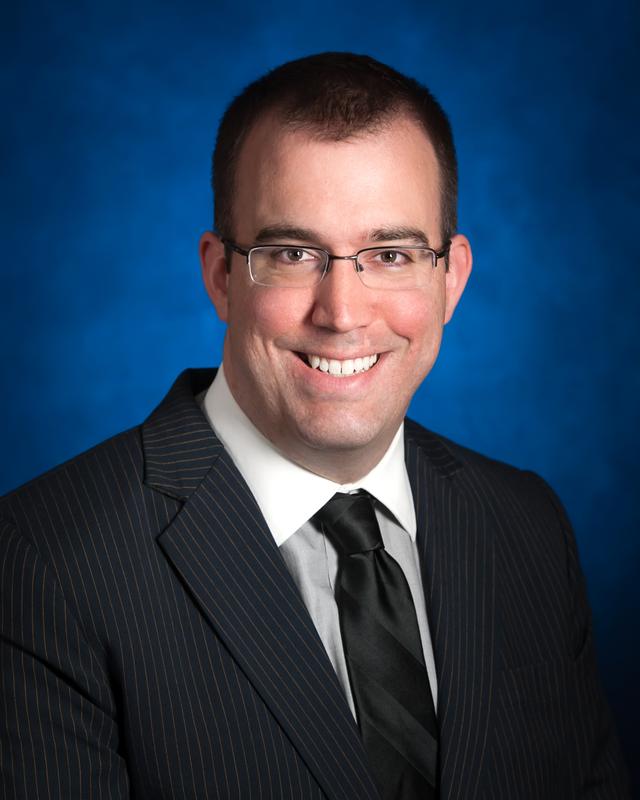 Whiteman Osterman & Hanna partner Robert A. Stout Jr. has been named to the Board of Directors of Opera Saratoga, a regional opera company of international renown.  Opera Saratoga produces an annual summer festival on the grounds of Saratoga Spa State Park featuring classical works, as well as contemporary and American operas, along with premier productions.  Opera Saratoga is active year round, including by producing its Opera-to-Go program, bringing live performances to over 50 public and private schools annually along with other educational and mentoring services.  Opera Saratoga also boasts the second oldest young artist program in the country, the graduates of which grace stages globally.  Rob is excited to join the leadership of this dynamic group and Whiteman Osterman & Hanna is proud of its continued support of Opera Saratoga.