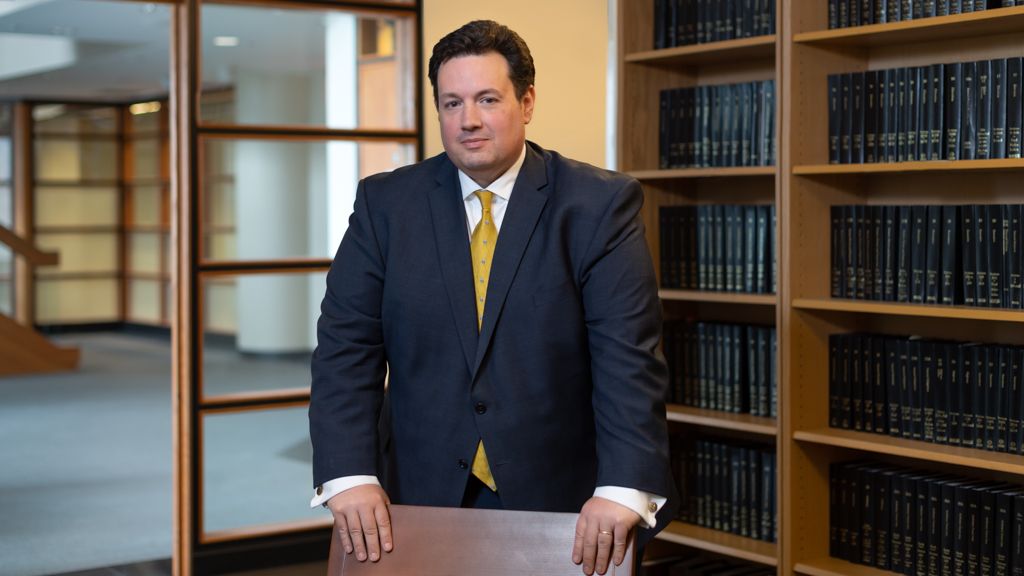 Scott D. Shimick joined Whiteman Osterman & Hanna LLP in January 2015. He is a partner in the Firm’s Federal and State Taxation Practice and Business, Corporate and Commercial Practice Groups. Since 2005, Mr. Shimick has been advising businesses on various tax planning strategies and representing clients before the IRS and the New York Department of Taxation and Finance with respect to audits and litigation. Mr. Shimick’s tax planning includes developing strategies for clients in mergers, acquisitions, and business dispositions, as well as advising on nonqualified deferred compensation planning.