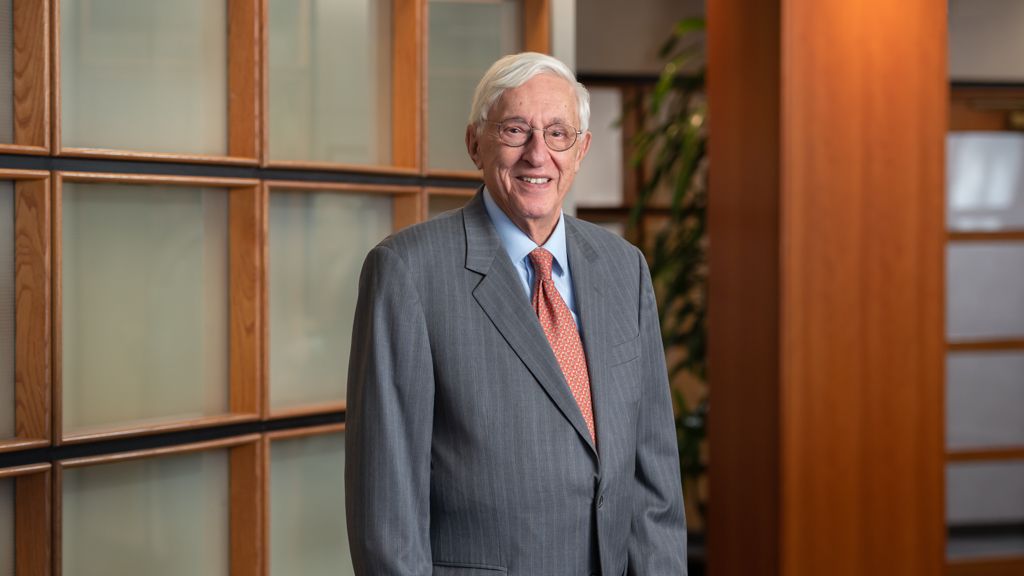 Prior to joining Whiteman Osterman & Hanna as senior counsel to the Firm, Howard Levine had served in a variety of public service positions over the years. From 1993 to 2002 he was an Associate Judge on the New York State Court of Appeals and during 2000 to 2002, he was Chair of the New York Federal-State Judicial Council. From 1982 to 1993 he was an Associate Justice on the Supreme Court Appellate Division, Third Department. In 1981 he was a Justice of the State Supreme Court, Fourth Judicial District. From 1971 to 1980 he was a Family Court Judge for Schenectady County. During this time, he also served at civil and criminal jury terms by assignment as an Acting County Judge in Schenectady, Suffolk, and Westchester Counties. From 1967 to 1970 he was the District Attorney of Schenectady County. From 1961 to 1966 he was an Assistant District Attorney for Schenectady County. From 1959 to 1970 he was in private practice in Schenectady and from 1957 to 1959 he was an Associate at the law firm Hughes, Hubbard, Blair and Reed in New York City. He concentrates his practice on arbitration, mediation, and appellate and commercial litigation.