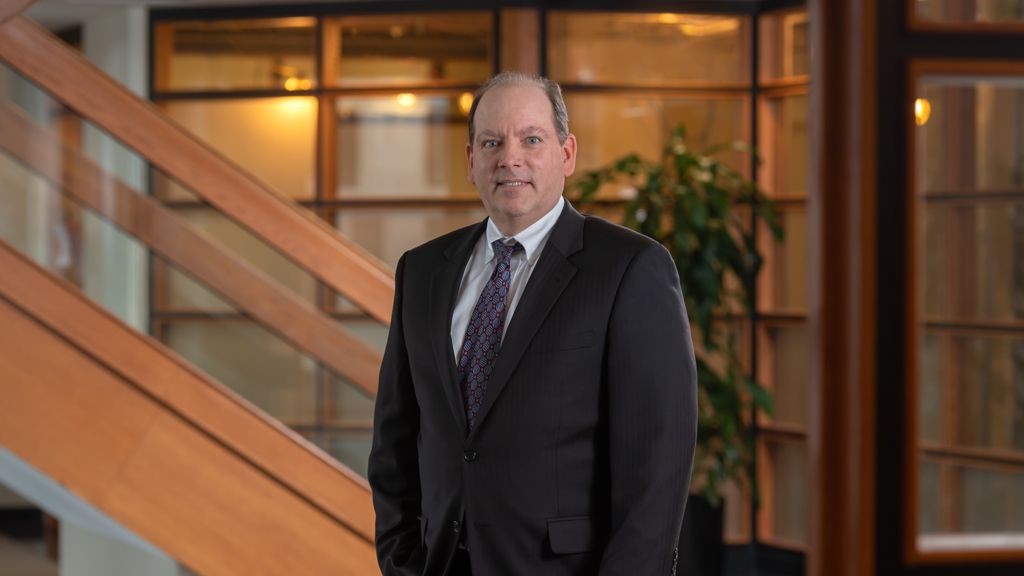 Mr. Shepardson is a member of Whiteman Osterman & Hanna’s Land Use and Development, Municipal, and Environmental Practice Groups.  His areas of expertise include Environmental Law, Zoning, Planning and Land Use Permitting, and Compliance and Litigation.  Prior to joining the Firm, Mr. Shepardson was an Assistant Corporation Counsel for the City of Albany from 1989 to 1997 and an associate at Shanley, Sweeney, Reilly & Allen from 1997 to 2005.

Mr. Shepardson has drafted legislation for municipalities on issues ranging from SEQRA approval resolutions to complex regulations under the Telecommunications Act of 1996, including deployment of 5G infrastructure within municipal rights-of-way. He is well versed in the requirements of SEQRA and has guided many communities through the environmental review process.

New York State Bar, Northern District of New York and the Second Circuit Court of Appeals.  He is a member of the New York State and Albany County Bar Associations. He is a frequent lecturer on SEQRA and planning issues.

Author, “FCC Limits Local Control for Deployment of 5G Network” 33 Association of Towns, Talk of the Towns & Topics, January/February, at 16-22.

Mr. Shepardson is a local product, having graduated from Christian Brothers Academy, Siena College, where he lettered in varsity baseball for four years (Division I NYS All-Star), and Western New England School of Law.