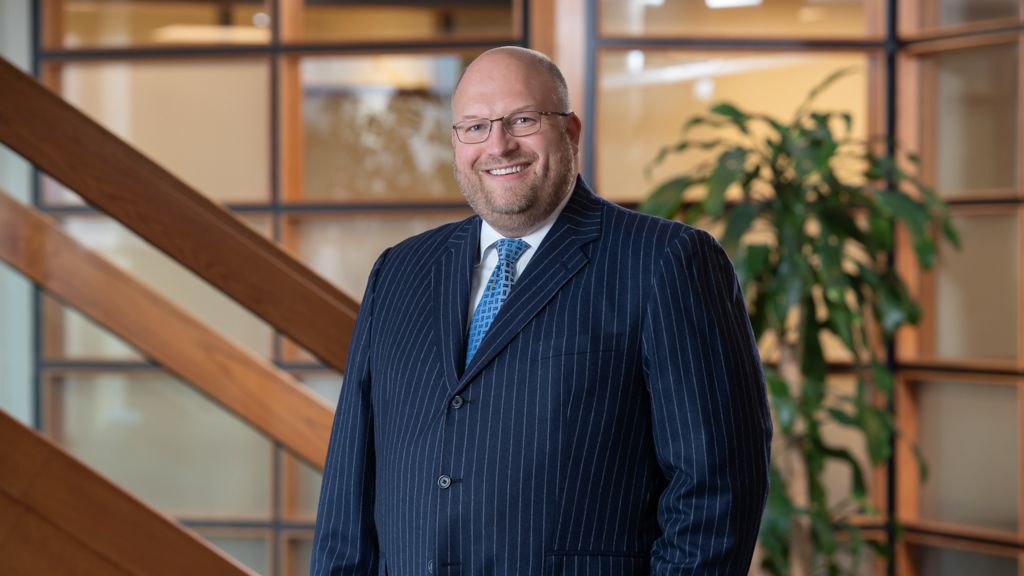 Robert Schofield is a partner in Whiteman Osterman & Hanna’s Labor and Employment Law, Education, and Litigation, Arbitration and Mediation Practice Groups.  His areas of expertise include public and private sector labor and employment issues, education law, and general litigation, as well as State Court practice.  Mr. Schofield has been with Whiteman Osterman & Hanna LLP since 2000 and currently serves as one of the Firm's co-managing partners.

Mr. Schofield is a member of the City of Albany’s Industrial Development Agency and of the Boards of Capital Region Chamber of Commerce and its subsidiary, the Albany-Colonie Regional Chamber of Commerce, where he currently serves as chair.  He was a member of the Capital Leadership Class of 2002.  In 2007, he was named one of the Capital Region’s “40 Under Forty” by The Albany Business Review newspaper. In 2008, Mr. Schofield was appointed to the City of Albany’s Comprehensive Plan Review Board and in 2011 to its Community Advisory Committee on Sustainability.  In 2010, Mr. Schofield was awarded the New York Library Association’s Outstanding Advocate of Libraries Award.  He has served on the Board of Habitat for Humanity of the Capital District and currently serves a Director of the Plattsburgh College Foundation.

Prior to joining the Firm, Mr. Schofield was the law clerk to the Hon. Justices Bernard J. Malone, Jr. and Joseph Harris of the New York Supreme Court, and previously served as an Appellate Court Attorney for the New York Supreme Court, Appellate Division, Third Department.  Mr. Schofield graduated, magna cum laude, from Syracuse University College of Law, where he was an editor of the Syracuse Law Review.  He holds a Master of Public Administration degree from Syracuse University’s Maxwell School of Citizenship and Public Affairs, as well as a Bachelor of Arts degree from Plattsburgh State University. He is admitted to practice in New York and in the United States District Courts for the Northern and Southern Districts of New York, the United States Court of Appeals for the Second Circuit, and the United States Supreme Court.  He is a member of the Appellate Division, 3rd Department’s Committee on Character and Fitness, which governs the admission of attorneys.  He is listed in the upstate editions of Best Lawyers in America and New York Super Lawyers.  He is the Best Lawyers in America 2021 Lawyer of the Year in the practice area of Employment Law - Management, in Albany.