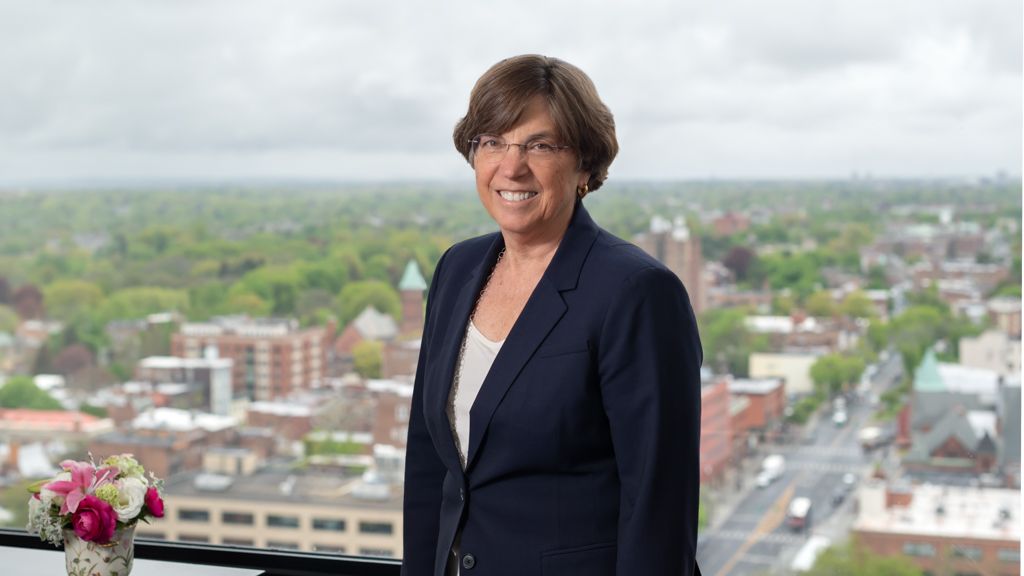 Norma Meacham has been a partner with the Firm since 1997. Her areas of expertise include all aspects of labor and employment and education law including employment policy, collective negotiations, arbitration, disciplinary proceedings, PERB and NLRB proceedings, employment discrimination and related litigation.  Prior to joining the Firm, Ms. Meacham was Director of Human Resources for the New York State Unified Court System, with responsibility for employee relations, personnel, equal employment opportunity, training, payroll and judicial benefits.  She previously served as Director of Employee Relations, Deputy Director of Employee Relations, and employment counsel for the judicial branch.  Prior to serving in the public sector, Ms. Meacham was in private practice.

Ms. Meacham was an Assistant Editor of the New York State Bar Association’s Labor and Employment Law Newsletter from 1987- 2001 and is a contributing editor to the Association’s 1989 and 1999 treatise entitled Public Sector Labor and Employment Law and its supplements for 2000 – 2002. Ms. Meacham is the author of the chapter, “Serving Municipal Clients: The Challenge of Difficult Times” in Navigating Municipal Employment Issues (2011, Aspatore).

Ms. Meacham has served on the Executive Committee of Whiteman Osterman & Hanna LLP for eight years. She has been listed in Best Lawyers in America, Super Lawyers and Top Lawyers. She has an AV rating with Martindale-Hubbell.