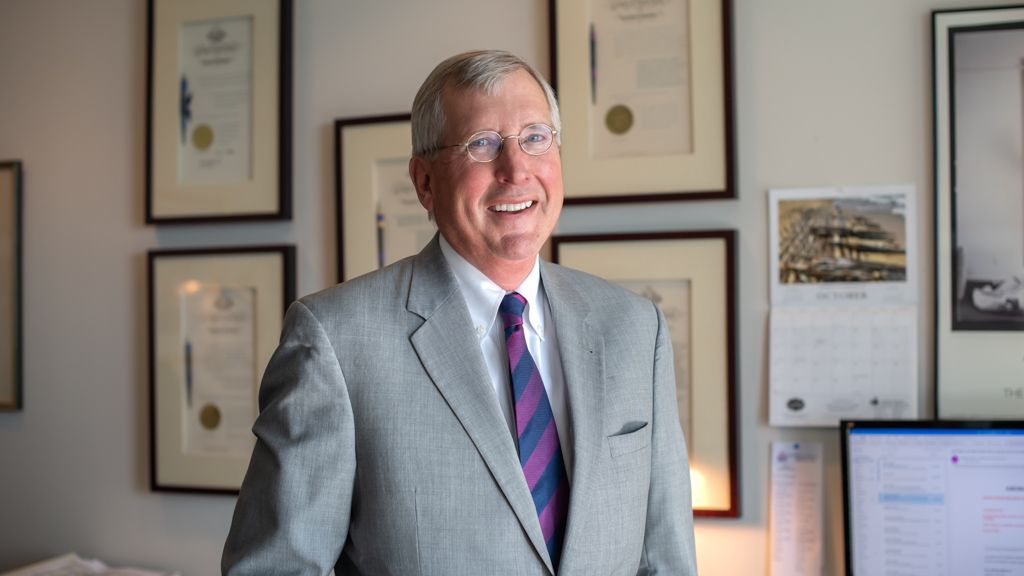 Richard Leckerling is the coordinating partner of the Firm’s Governmental Relations Practice Group. His practice includes the representation of clients before the New York State Legislature, the Executive branch, and other state agencies in regard to a broad array of issues before state government. He and his colleagues represent a wide variety of corporations, associations, and institutions on issues related to education, the environment, financial services, health care, energy and telecommunications, manufacturing, tourism and recreation, and other topics.  Mr. Leckerling was co-managing partner of the Firm from 2003-2017.

Mr. Leckerling is a graduate of Hobart College and Hofstra University School of Law. Before joining the Firm in 1989, Mr. Leckerling held key positions in the New York State Assembly from 1977 to 1985 and began his governmental relations career at Shea & Gould. He served as a counsel to Assembly Speaker Stanley Fink for seven years after serving as counsel to the Assembly's Higher Education Committee and Human Rights Subcommittee. He currently is a board member of the Center for Economic Growth.