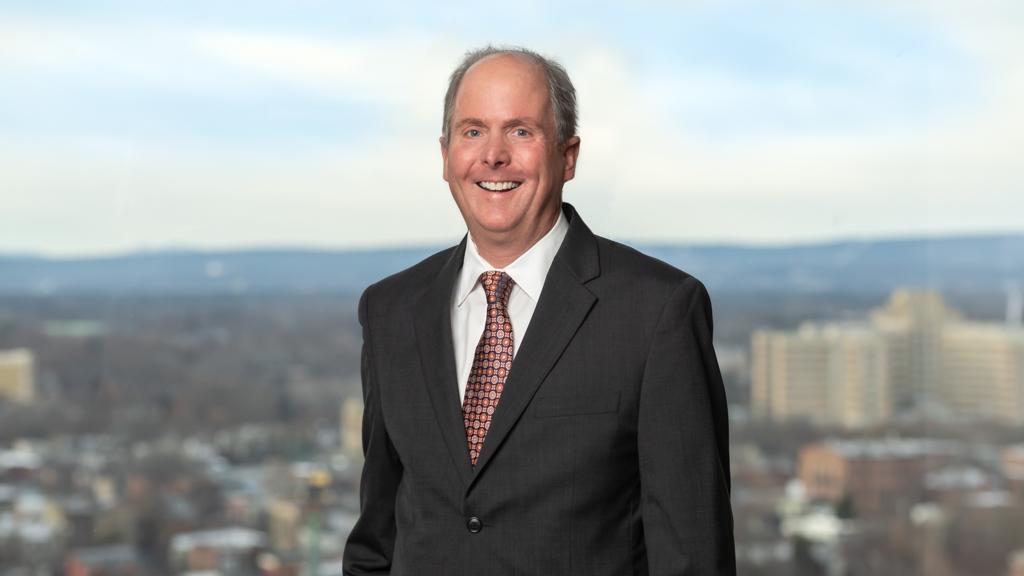 Paul Van Cott has over thirty years of environmental and land use law experience in permitting, enforcement, policy and rulemaking for state agencies as an attorney and a manager.  As an attorney, he has extensive administrative hearing experience appearing before administrative law judges and citizen boards.  He has proven negotiation skills, having achieved innumerable settlements of land use and environmental matters over the course of his career including of many major, complex and controversial matters.  Paul offers strong analytical, strategic, and communication skills, and an unmatched commitment to achieving desired outcomes.  Paul’s work over the years has been recognized by the New York Planning Federation, environmental groups, elected officials and the leaders of the agencies that he has served.

Mr. Van Cott received his Juris Doctor from Albany Law School and was awarded a Bachelor of Science in International Relations from Stetson University.