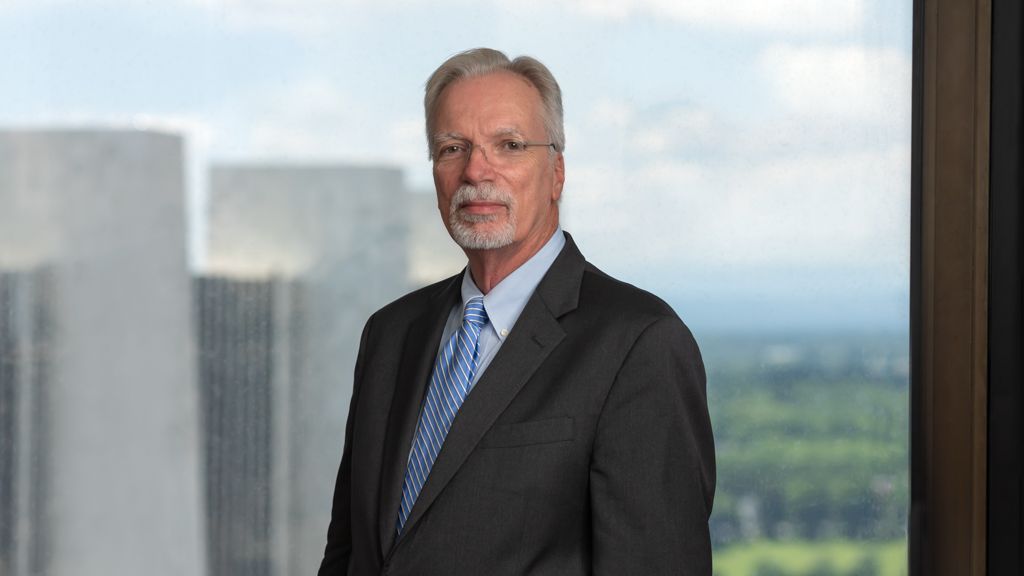 Brian Lawlor’s practice focuses on affordable housing and housing finance to which he offers deep industry knowledge and contacts as well as firsthand government experience. He has advised and represented private developers, not for profit organizations, state and local governments across the nation.

Mr. Lawlor also works with State and Local governments across the country to assist in the development of affordable housing development strategies and implementation plans as well as Disaster Recovery planning and program implementation.