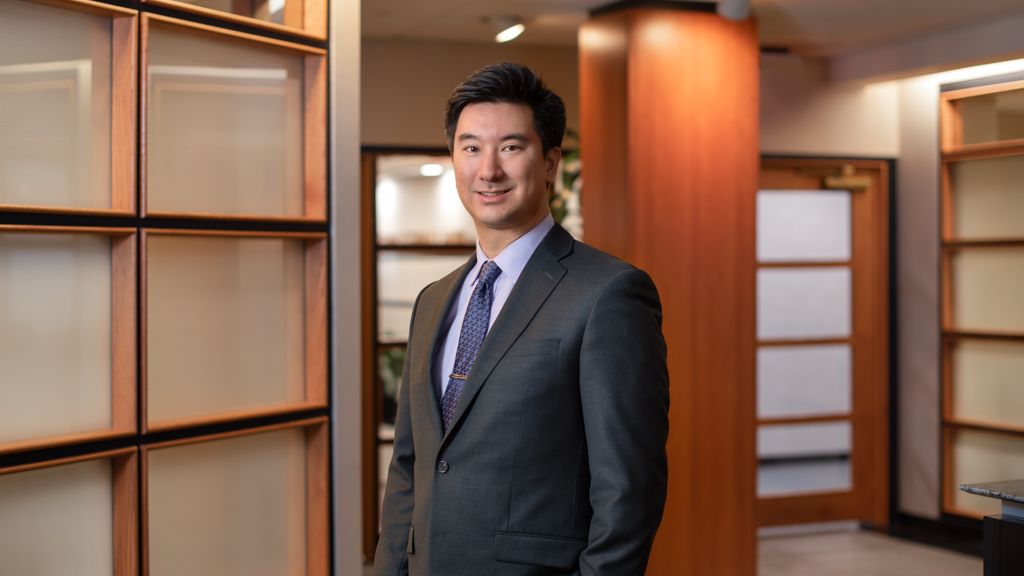 Brian M. Wang joined Whiteman Osterman & Hanna LLP as Of Counsel in 2018, and was named a partner at the end of 2019. Mr. Wang focuses his practice on all aspects of immigration law, including family- and employment-based immigration, I-9 compliance and worksite enforcement, nonimmigrant employment and investor visas, asylum and humanitarian relief, naturalization, inadmissibility waivers, and removal defense. He consults with criminal defense attorneys on the immigration consequences of criminal convictions and advises on crafting plea agreements to avoid deportation. He has vast experience in citizenship matters, including military naturalization, expeditious naturalization, and complex acquired/derivative citizenship claims. He is regularly featured as a speaker at Continuing Legal Education programs, educational seminars, and community organizations. Mr. Wang speaks Mandarin Chinese.

Mr. Wang assists low-income clients on a pro bono basis through the Legal Aid Society of Northeastern New York and The Legal Project. He is an active member of the Capital Region Immigration Collaborative (“CRIC”) of The Legal Project. He serves as a mentor to law students and new attorneys through the mentorship program of the Asian American Bar Association of New York.

Mr. Wang received his Juris Doctor degree from Temple University Beasley School of Law where he completed the nationally acclaimed Integrated Trial Advocacy Program and received the Barrister Award. He was a Staff Editor of the Temple Journal of Science, Technology, and Environmental Law and Rubin Public Interest Law Honor Society Fellow. He received his Bachelor of Arts degree from Columbia University where he majored in East Asian Languages and Cultures.