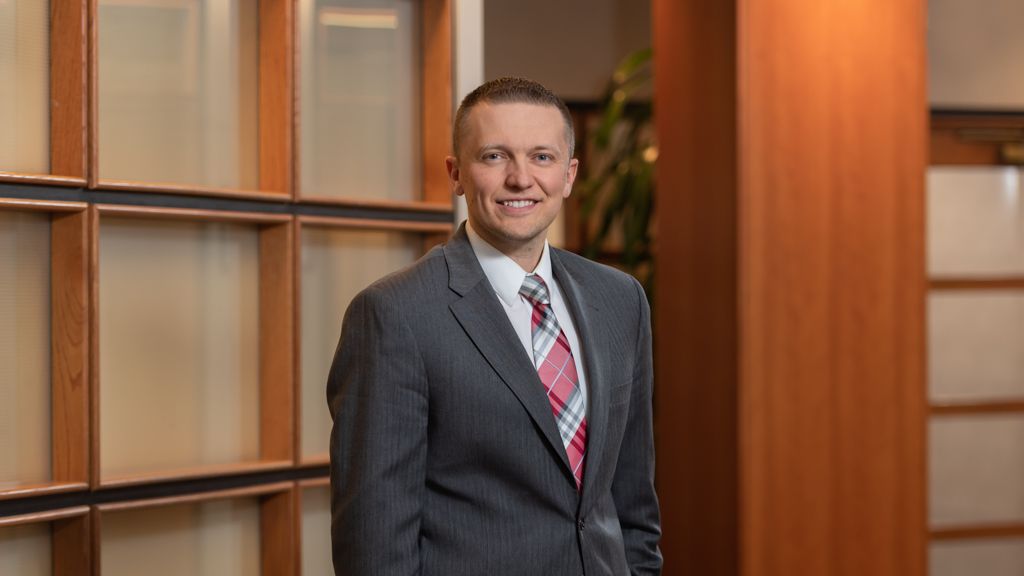 Vitaliy Volpov joined Whiteman Osterman & Hanna LLP as an associate attorney in January 2013.  Prior to joining the Firm, Mr. Volpov served as a law clerk to the Honorable Victoria A. Graffeo, Senior Associate Judge of the New York Court of Appeals. He also worked as a Senior Court Attorney on the Court’s Central Legal Research Staff. During law school, he held a judicial internship in the chambers of the Honorable Eugene P. Devine, Justice of the Supreme Court, Albany County, and was employed as a summer associate at Hiscock & Barclay, LLP.

Mr. Volpov is admitted to practice in all state courts in New York and the United States District Court of the Northern District of New York. He is a member of the American Bar Association and the New York State Bar Association.

Mr. Volpov and his family immigrated to the United States from Belarus when he was 12 years old.  Mr. Volpov is fluent in Russian and maintains a connection to the Eastern European immigrant community in the Capital Region.