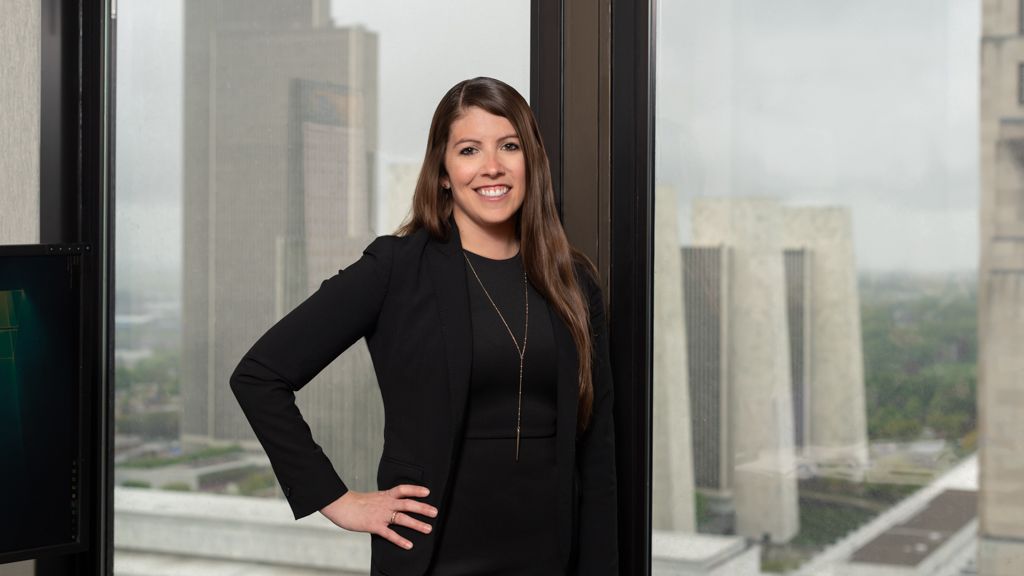 Monica R. Lenahan (formerly Monica Skanes) joined Whiteman Osterman & Hanna LLP in September 2011. Ms. Lenahan was previously a summer associate at the Firm. She represents both public and private employers, including schools and colleges, on a wide range of education and employment law issues.  She regularly counsels employers to help avoid legal issues, conducts complex and sensitive student and employee investigations, and defends employers in discrimination actions and other complex litigation.

Ms. Lenahan previously served as the Secretary of the Labor and Employment Law Section of the New York State Bar Association, and currently serves as a Co-Chair of the Section’s Communications Committee. Additionally, she has served as President of the Capital District Chapter of the Labor and Employment Relations Association. She has also previously served as a board member of the Empire State Youth Orchestra, and has volunteered with Big Brothers Big Sisters of the Capital Region.

The Truth Behind "Final and Binding" Arbitration: A Study of Vacated Arbitration Awards in the New York Appellate Division, 74 Alb. L. Rev. 983 (2011).