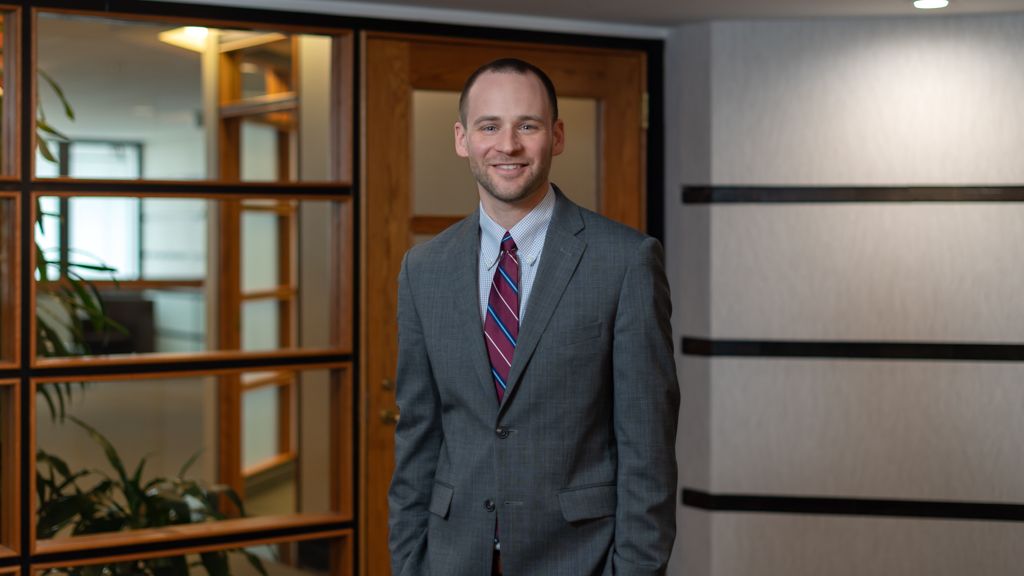 Jon joined the Firm in 2013, after serving as an Appellate Court Attorney for the New York State Supreme Court Appellate Division, Third Department.  Jon received his Juris Doctor from Pace University School of Law in 2012, where he served as the Editor-in-Chief of the Pace Law Review.  In 2021, Jon was named one of the Capital Region’s “40 Under 40” by The Albany Business Review.  Jon is also a member of the Capital Region Chamber of Commerce’s Leadership Tech Valley Class of 2020.

Scope of Liability under the Alien Tort Statute: The Relevance of Choice of Law Doctrine in the Aftermath of Kiobel v. Royal Dutch Petroleum, 32 PACE L. REV. 543 (2012).

A Primer on Civil Depositions in New York. April 11, 2019.  Hosted by the Legal Aid Society of Northeastern New York.