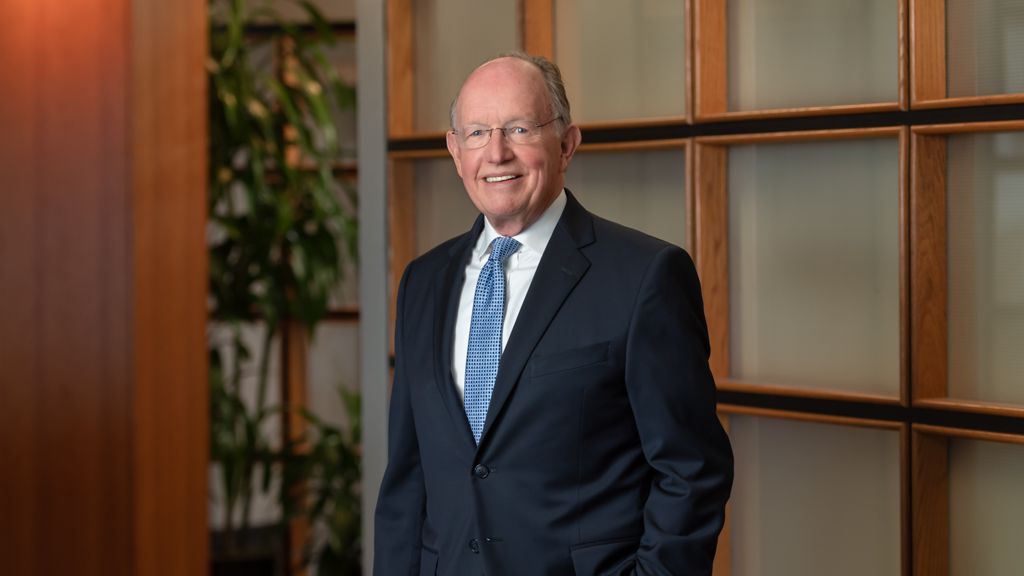 Prior to joining Whiteman Osterman & Hanna as senior counsel to the Firm, Bernard J. Malone, Jr. served in a variety of notable public service positions. From 2005 through 2012 he was a member of the Appellate Division of New York State Supreme Court, serving on the First Department in Manhattan and the Third Department in Albany. He had been an elected trial level Supreme Court Justice since 1998. For the fifteen years prior to that he was an Assistant United States Attorney for the Northern District of New York, where he specialized in both civil litigation and criminal prosecution.