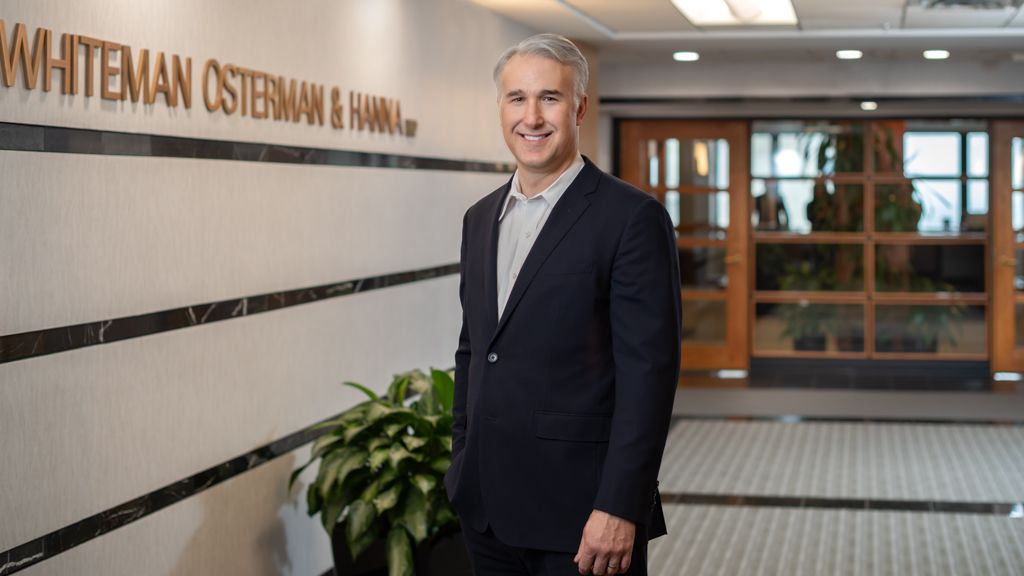 Of Counsel
Areas of Practice:
Industries:

Randall Beach is Of Counsel with Whiteman Osterman & Hanna where he has practiced since April, 2002. Mr. Beach concentrates his practice in the areas of commercial real estate, real estate development, commercial transactions and alcoholic beverages/hospitality.  Mr. Beach is experienced with regard to the acquisition, disposition, development and the re-development of commercial and corporate real property, commercial leasing, construction law, financing and land use matters, including the preparation and negotiation of all transactional documentation related thereto, and federal and State alcoholic beverage licensing matters.

Prior to joining Whiteman Osterman & Hanna, Mr. Beach was the Director of Legal Affairs for Plattsburgh Airbase Redevelopment Corporation (PARC), a corporation charged with redeveloping the former Plattsburgh Air Force Base in Upstate New York.  As Director of Legal Affairs, Mr. Beach was engaged in all legal aspects of the redevelopment of an installation comprised of 3,500 acres and millions of square feet of existing building space, including land use, environmental, commercial real estate, and general corporate matters.