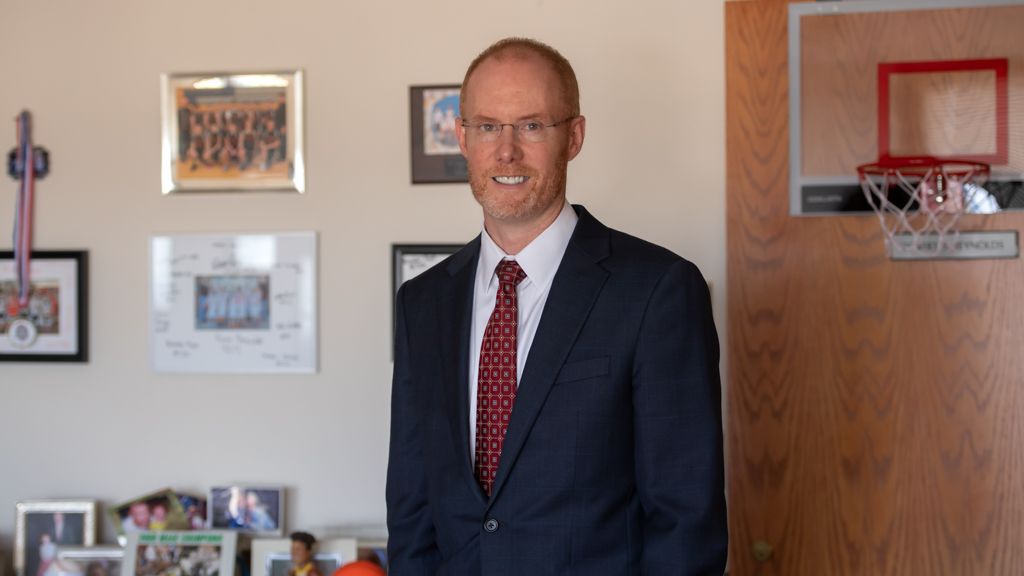 Mr. Reynolds is admitted to practice law in New York State and before the United States Tax Court and the United States District Court for the Northern District of New York.  He is a member of the Albany County Bar Association and the New York State Bar Association (Trusts and Estates Section, Taxation Committee) and a Fellow of The New York Bar Foundation.  Mr. Reynolds is active with the Community Foundation for the Greater Capital Region (Board member, Finance Committee, and Chair of the Professional Advisors Council).  He is a member, former Director, and Past President (2010-2011) of the Estate Planning Council of Eastern New York and a member of the Siena College Saints Alive! Advisory Council.  Mr. Reynolds is a Director and former President (2016-2020) of the Bethlehem Basketball Club, a Director of the Bethlehem Girls Basketball Club, and has coached youth basketball, soccer and baseball.

Mr. Reynolds is originally from Kingston, New York, and received his Bachelor of Science in Finance degree from Siena College in Loudonville, New York, in 1993. He earned his Juris Doctor degree from Albany Law School in 1996 and his Master of Laws (LL.M.) in Taxation from Georgetown University Law Center while he was serving as an attorney advisor at the United States Tax Court in Washington, D.C.