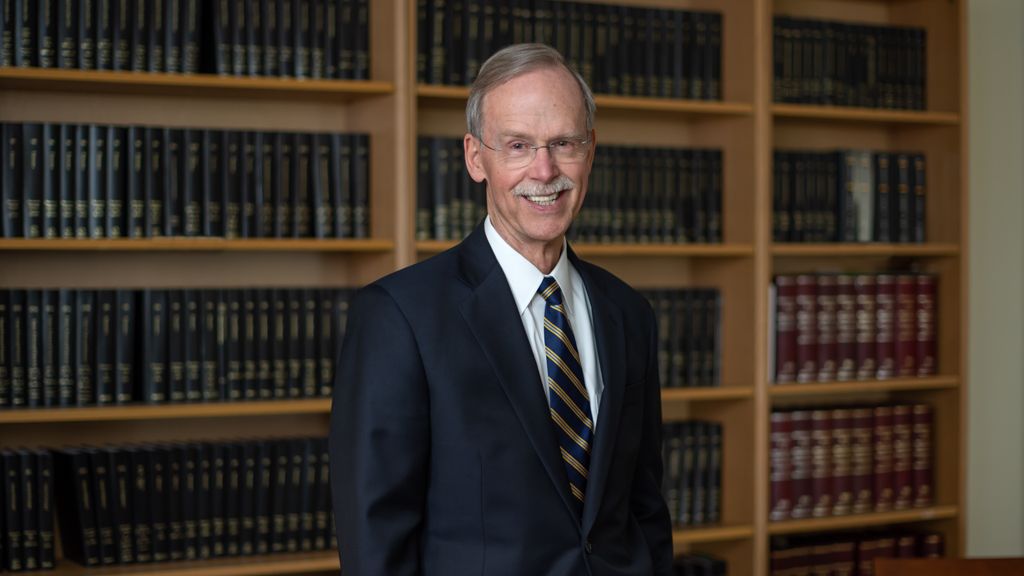 Jim Ayers is Senior Counsel with the Estate Planning and Administration Practice Group. He has prepared estate plans for a number of individuals with a net worth in excess of $25 million and has handled the administration of a number of estates of a similar size. He has argued cases in the New York State Court of Appeals, the Appellate Divisions for the Second and Third Departments and numerous Surrogate’s Courts.

Mr. Ayers lectures and writes frequently for the New York State Bar Association and other organizations. He has served as:

In addition to these activities on behalf of the New York State Bar Association, Mr. Ayers has served as President of the Estate Planning Council of Northeastern New York. He has long been active in community organizations, having served as an officer or director of such organizations as the Community Foundation for the Capital Region, the American Red Cross of Northeastern New York, the Historic Albany Foundation and the Albany Charter of the Salvation Army.