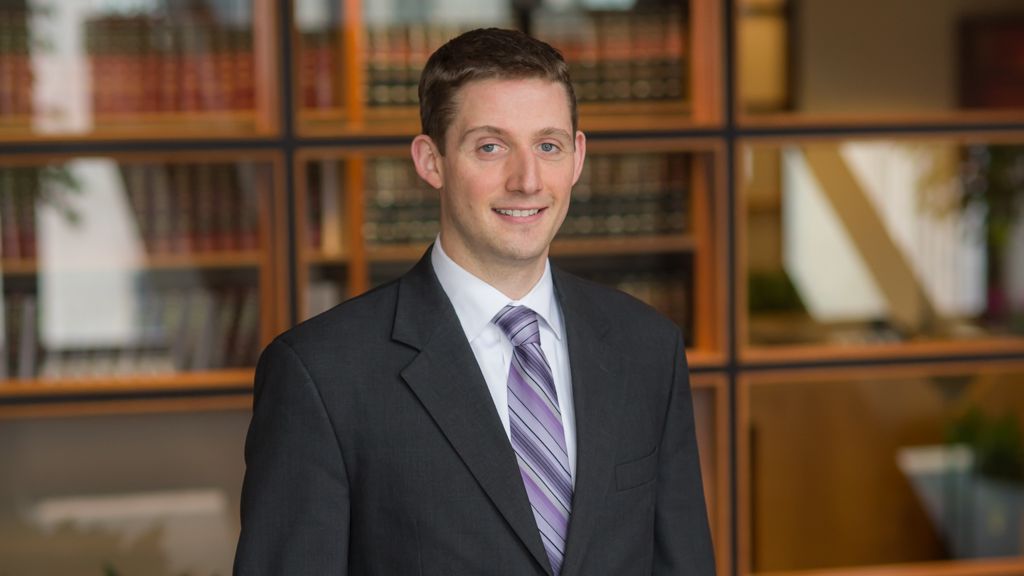 Christopher McDonald joined Whiteman Osterman & Hanna LLP in January 2006, and, since that time, he has been a member of the Firm’s Litigation and Appeals Practice Group. His principal area of practice is commercial litigation with an emphasis on real estate and land use disputes, construction law, and administrative law.

Mr. McDonald is a member of the New York State and American Bar Associations.