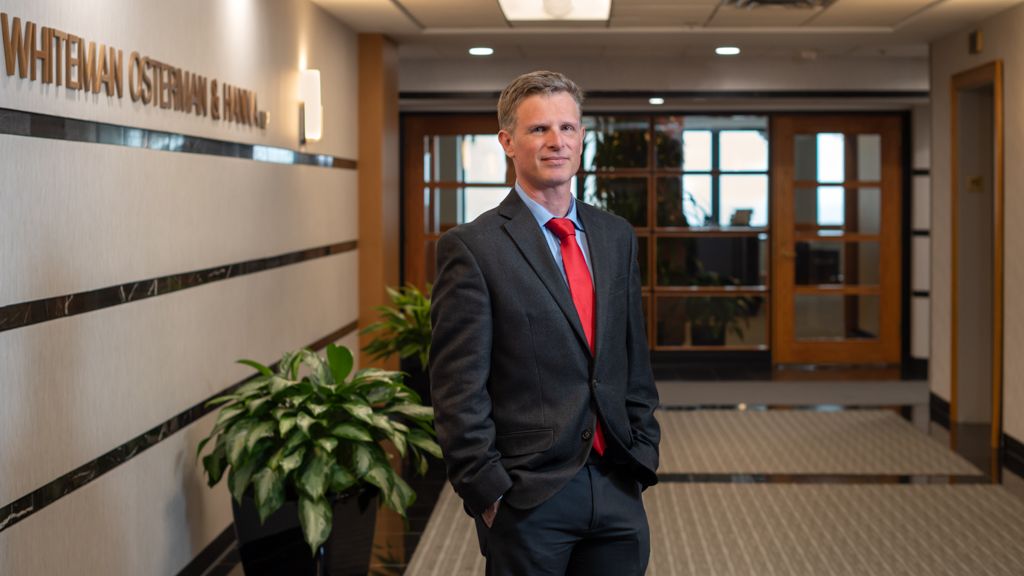 Seth Leech is a partner with Whiteman Osterman & Hanna and is a member of the Firm’s Immigration and International Trade and Business Practice Groups. Mr. Leech’s primary practice area is immigration law involving employment-based immigrant and nonimmigrant petitions, labor certification, waivers, family-based immigration and asylum. He has developed particular expertise as it relates to the immigration needs of engineers, scientists, researchers, and university personnel. In addition to his immigration work with the Firm, Mr. Leech is an adjunct Professor of Immigration Law at the Albany Law School of Union University. He currently teaches the school’s only course on Asylum and Refugee Law.

Mr. Leech has been a member of the American Immigration Lawyers Association (AILA) since 1996. With that organization, he has served as a liaison of the Naturalization Committee and co-chairman of the Asylum Committee for AILA’s South Florida Chapter. More recently, he has served as the Treasurer of AILA’s Upstate New York chapter. Mr. Leech has been a member of the Board of the Upstate Hispanic Chamber of Commerce since October 2010 and previously served on the Board, including a two-year term as President, of Catholic Charities of Albany/Hispanic Outreach Services. Mr. Leech regularly presents on immigration related topics before local colleges and universities, governmental entities, public and private research institutions and a number of community organizations. Fluent in English and Spanish, Mr. Leech is a regular contributor to several regional Spanish language publications.

Immigration Policy drives out some of America's most skilled, The Business Review, June 5, 2009.