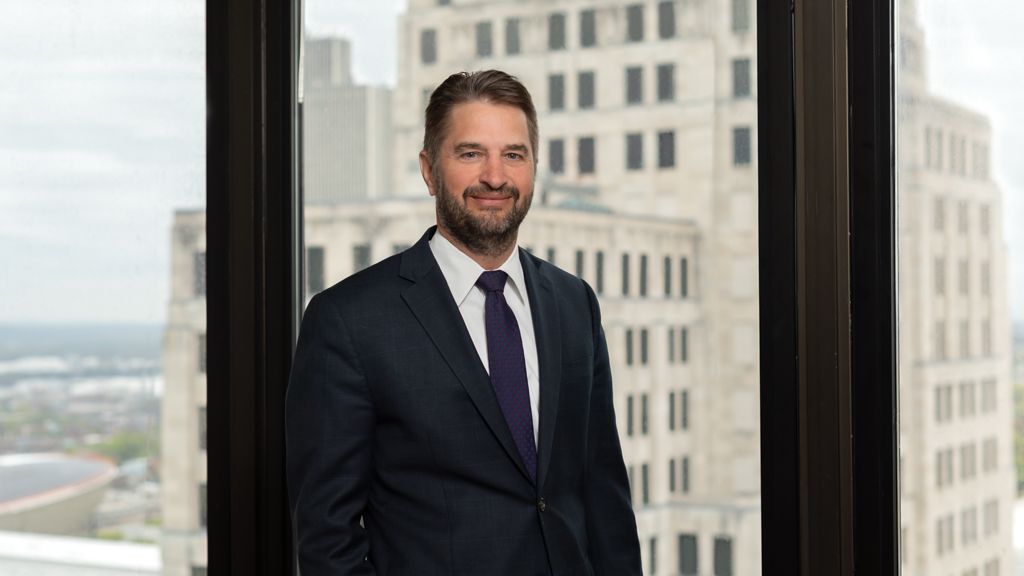 John J. Henry is a Co-Managing Partner of Whiteman Osterman & Hanna and a member of the Firm's Litigation and Appeals, and Intellectual Property and Technology Transfer Practice Groups.  His areas of expertise include commercial, administrative, environmental and employment litigation. Mr. Henry was an associate at the Firm since 1994, before becoming a partner in 2003. Prior to joining the Firm, Mr. Henry was an appellate court attorney with the New York State Supreme Court, Appellate Division, Third Department.