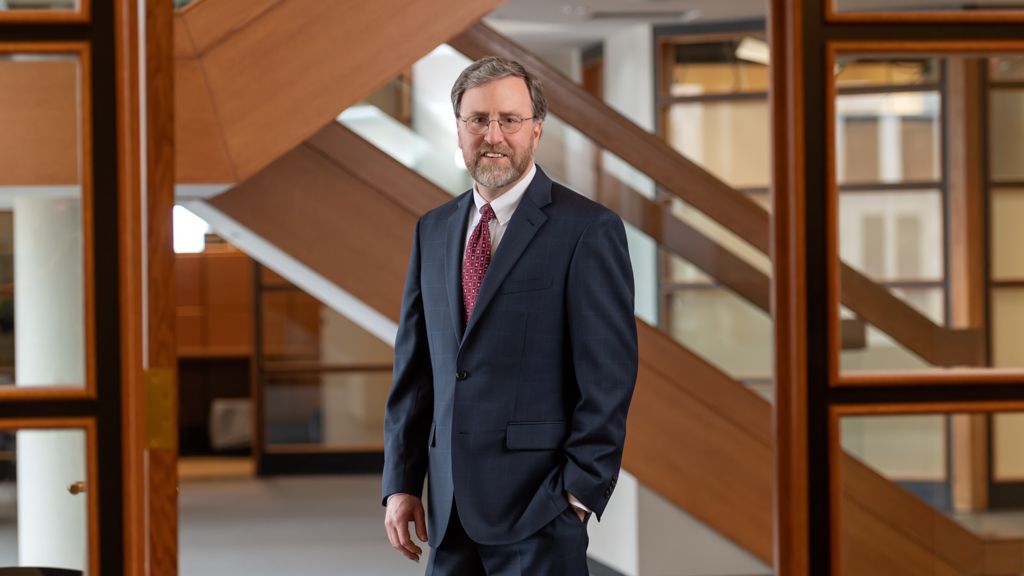 Alan Goldberg has been a partner since January 1999. Before joining Whiteman in 1994, he was an associate for three years with Wilmer, Cutler & Pickering in Washington, D.C. From 1989 to 1991, Mr. Goldberg served as law clerk to the Honorable Walter E. Black, Jr., Chief Judge of the U.S. District Court for the District of Maryland. Mr. Goldberg has experience in all aspects of federal and state litigation, on both plaintiff and defense sides, and has represented clients in federal preemption, contract, sales, product and pharmaceutical liability, personal injury, environmental, employment and civil rights matters.

Admitted to bars of New York, Massachusetts and the District of Columbia

Admitted to practice before U.S. District Courts for the Northern, Southern and Eastern Districts of New York, as well as the U.S. Court of Appeals for the Second Circuit

Co-author, “Application of EPA’s Municipal Settlement Policy in the Wake of the AlliedSignal Decision,” 30 ELR No. 1 (Jan. 2000)