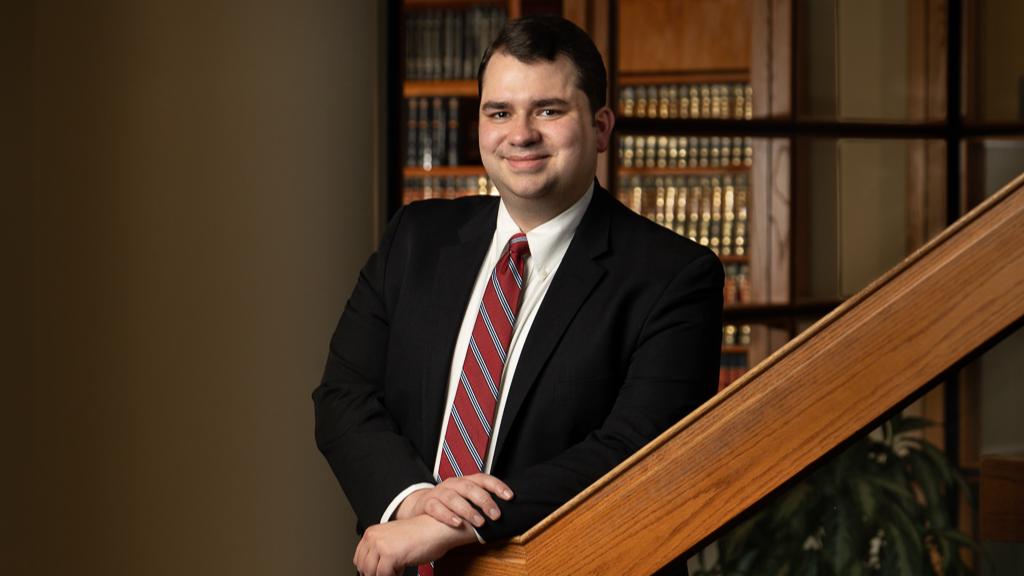 Mr. Bjelke is admitted to practice in the State of New York and in the U.S. District Court for the Northern District of New York.  He is a member of the New York State and Albany County Bar Associations, the Federal Circuit Bar Association, and the Alumni Association of the American University Law Review.  Mr. Bjelke also serves as a Coach for the Siena College Moot Court/Mock Trial Team.

Prior to law school, Mr. Bjelke attended Siena College, from which he graduated cum laude with a B.A. in Political Science with a Minor in History and a Pre-Law Certificate. While at Siena, he was active in the James P. King Moot Court/Mock Trial team (spending two years as Captain), the Pre-Law Society, and the Student Senate, where he served at various times as Chief of Staff, Parliamentarian, and Vice President. Also while at Siena, Mr. Bjelke completed two Summer Legal Fellowships—At Pace Law School’s Environmental Litigation Clinic and American University’s Program on Law and Government—and interned for the Honorable Andrew G. Ceresia.