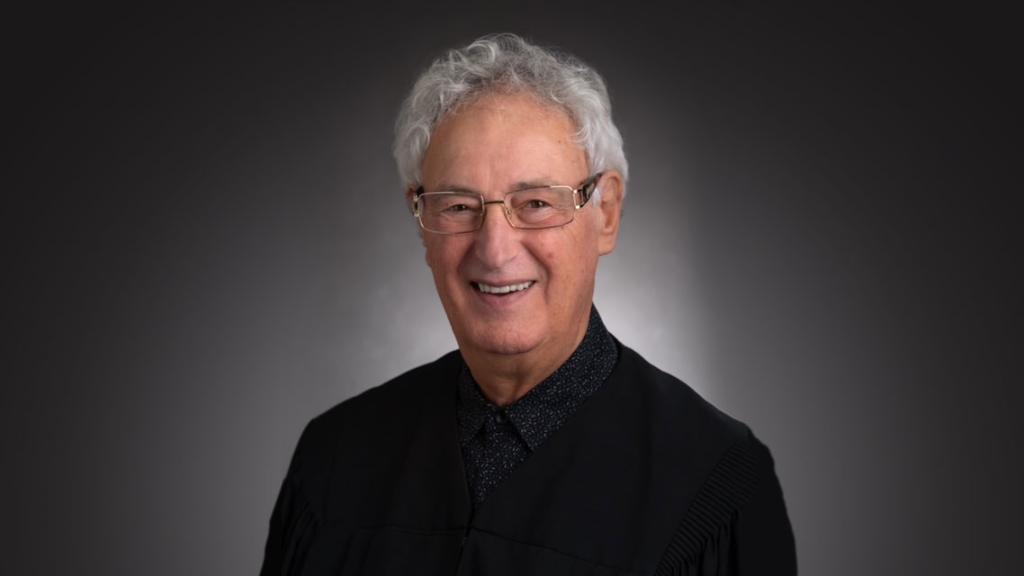 Judge Barry Kramer started his judicial career in 1993 after being elected to serve on the Schenectady County Surrogate’s Court and was then elected to the Supreme Court serving in the Fourth Judicial District in 2010.  Previously, Judge Kramer joined the law firm of Higgins Roberts Beyerl & Coan where he became Partner and President of the firm.  In 2018, Judge Kramer received the Lifetime Achievement Award presented by the Schenectady County Bar Association and previously was awarded the Harold E. Koreman Award in 2001 for his commitment to the Administration of Justice with Fairness and Compassion from the N.Y.S. Trial Lawyers Association.  Judge Kramer will concentrate his practice on litigation assisting with mediation and arbitration matters.

Since 1968, Judge Kramer has been a member of the New York State Bar Association.