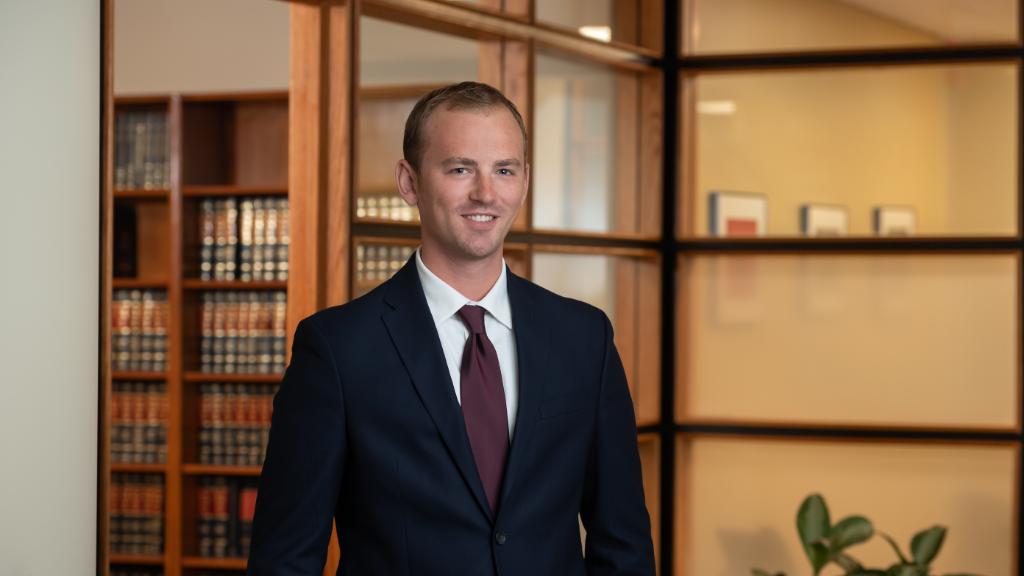 Prior to returning to the Capitol Region for law school, Mr. Zeitler worked in the aerospace industry on the west coast. Before that, Mr. Zeitler earned a Bachelor of Science in Global Supply Chain Management with a Minor in Literature from Clarkson University.