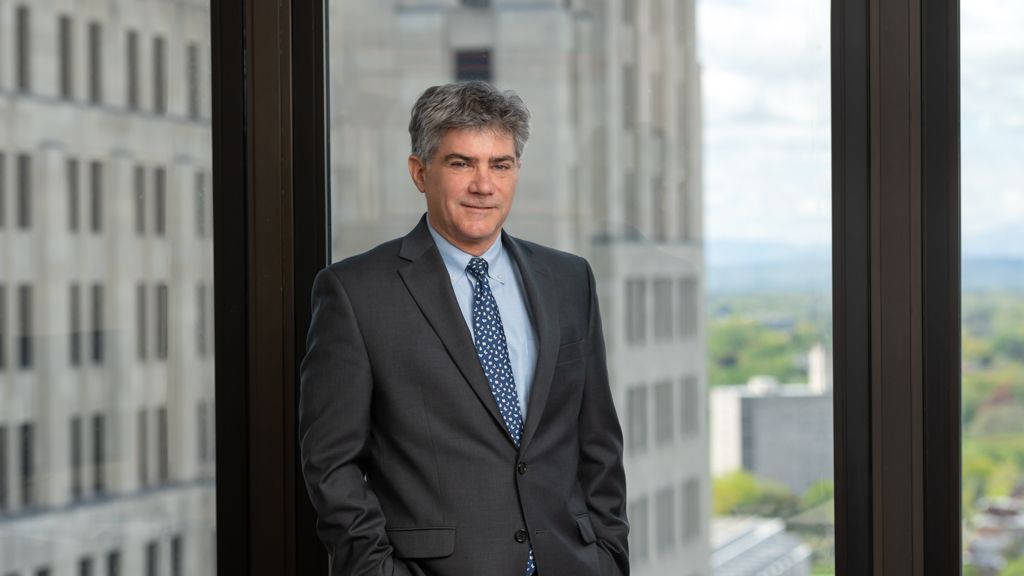 Mr. Faucher joined Whiteman Osterman & Hanna in 2013 and brings +35 years of experience in the areas of environmental, permitting, and economic development. His practice has focused on state and local regulation of industrial, commercial and residential real estate development projects, land use and zoning, SEQRA, environmental permitting and remediation, brownfields cleanup, identifying and accessing state and local economic development and benefit programs, innovative use of PILOT Agreements, Indian law, site selection and acquisition, and other related areas.

Mr. Faucher also has extensive experience and an established practice in Indian law matters. He has represented a New-York area Indian nation for the past decade. The practice has focused on handling numerous transactions, including capital projects, programming, design, siting and construction totalling more than $150 million.  Mr. Faucher has negotiated of dozens of contracts in the area of government-to-government, construction, consulting, real property acquisition and the like. Mr. Faucher has developed a keen understanding of the fundamental self-governance and sovereignty principles that are critical to Indian nations and routinely integrates those into complex construction, business and other Indian nation projects.

Mr. Faucher is a member of the New York State and Florida Bars.