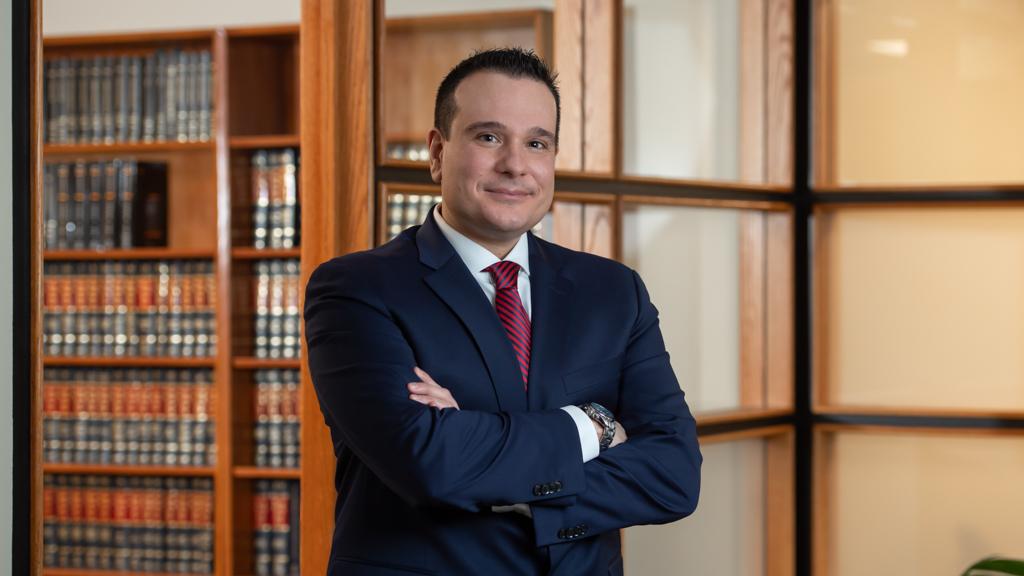 Marcos A. Grael Jr. joined Whiteman Osterman & Hanna LLP in October 2020 in the Immigration Practice Group.  Mr. Grael was previously a law clerk and summer associate with the Firm.  Prior to joining the Firm, he worked as a law clerk at the Immigration Law Clinic, Justice Center at Albany Law School, and he won the Outstanding Clinical Student Award (2020) for his work in representing immigrant clients.  He also served as a judicial intern with the Honorable Mae A. D’Agostino, U.S. District Judge for the Northern District of New York.  Born and raised in Sao Paulo, Brazil, Mr. Grael speaks fluent Portuguese.