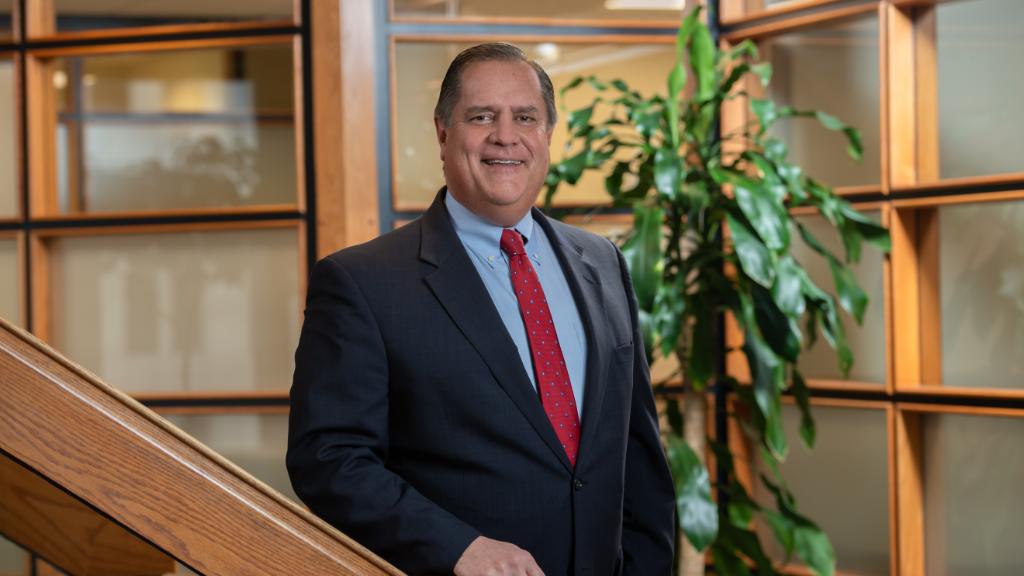 Mr. McLaughlin is admitted to practice in New York and New Jersey.  A graduate of St. John’s University School of Law, Mr. McLaughlin was awarded a Juris Doctor.