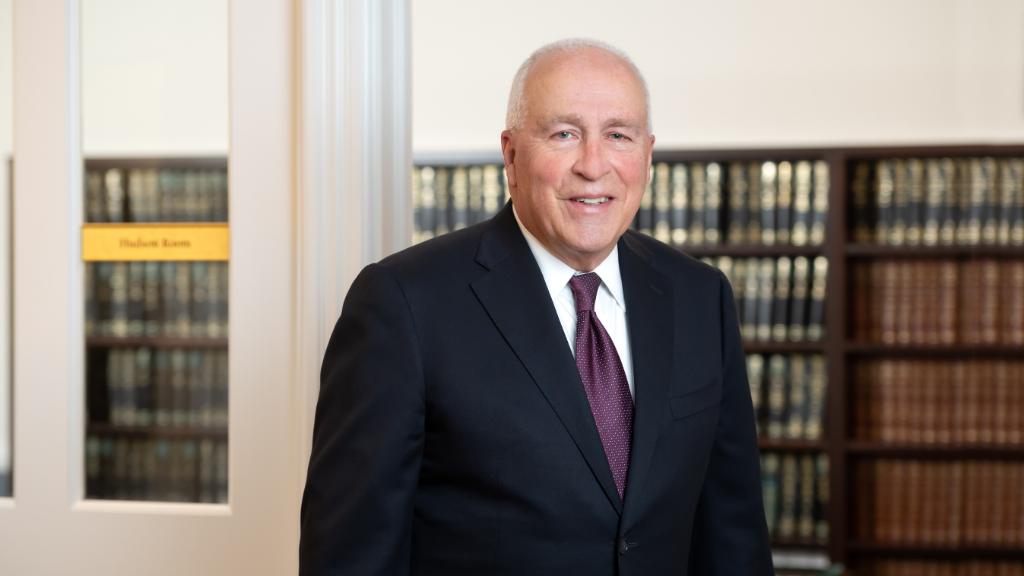 Donald Kinsella has more than 40 years of experience in complex criminal and civil litigation.  Over a distinguished career, Mr. Kinsella prosecuted or defended several high profile federal and State criminal cases in New York.  Drawing on his experience as the former Criminal Chief of the Office of the United States Attorney for the Northern District of New York, Mr. Kinsella is recognized nationally for his effectiveness and skill.

Mr. Kinsella is admitted to practice in New York State courts, as well as the U.S. District Courts for the Northern, Western, Eastern and Southern Districts of New York, Vermont, and the United States Court of Appeals, Second Circuit.