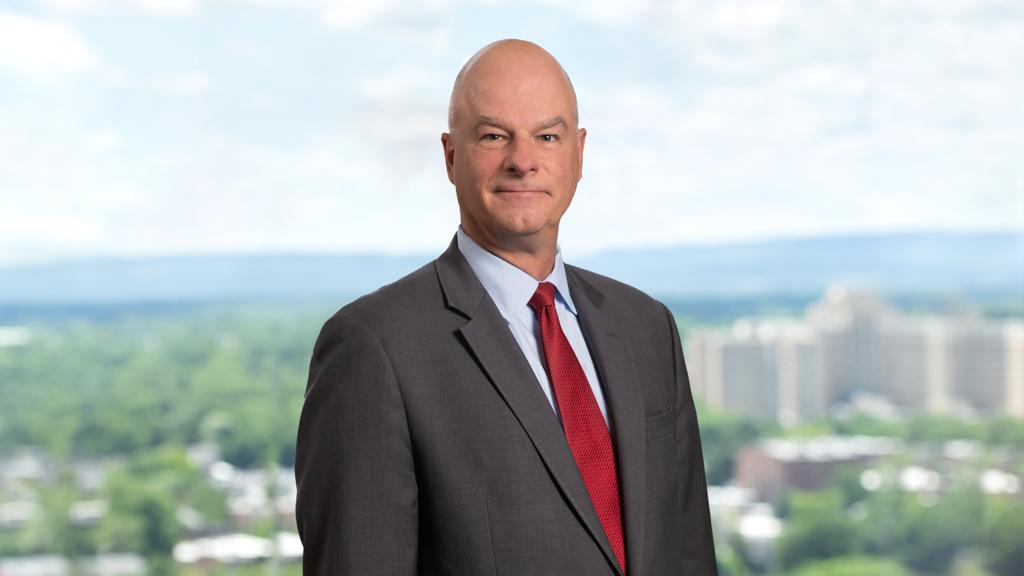 Mr. Barbour concentrates his practice representing corporate and institutional clients involved in various civil and commercial litigation including railroad, products liability and contract litigation. He also has extensive trial and appellate experience in both the federal and state courts throughout New York with emphasis on matters pending in federal courts.

The Court affirmed the granting of summary judgement to the plaintiff in an interpleader action on the effect of a prior divorce agreement on the designation of beneficiaries.

The Court affirmed the lower court's judgement dismissing the plaintiff's claim at the conclusion of a jury trial.

The court affirmed the granting of summary judgment to a landowner by the Appellate Division (41 A.D. 3d 948) holding that the landowner was under no duty to provide emergency lighting during a power outage.

The court affirmed the granting of summary judgment to defendant railroad as plaintiff's claim was barred by the Statute of Limitations due to plaintiff's failure to offer evidence that the alleged hearing loss injury was merely temporary in nature and became permanent during the three-year period preceding the commencement of the suit.