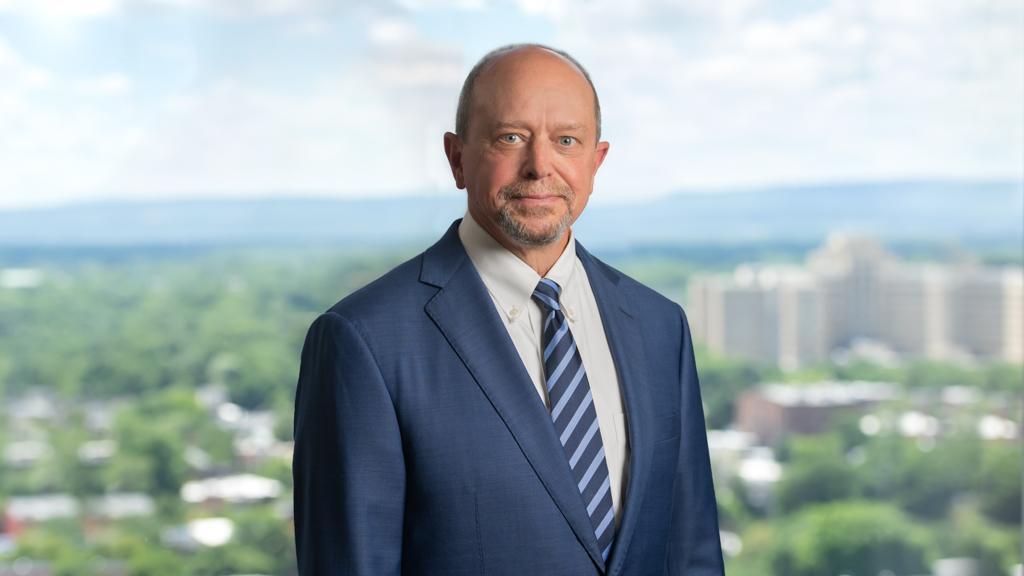 Mr. Privitera is admitted to practice in New York State and the District of Columbia and their federal courts.

Mr. Privitera received his J.D. and his Bachelor of Arts degree from the State University of New York at Buffalo.

Named Environmental “Lawyer of the Year” in Albany, New York by Best Lawyers in America©