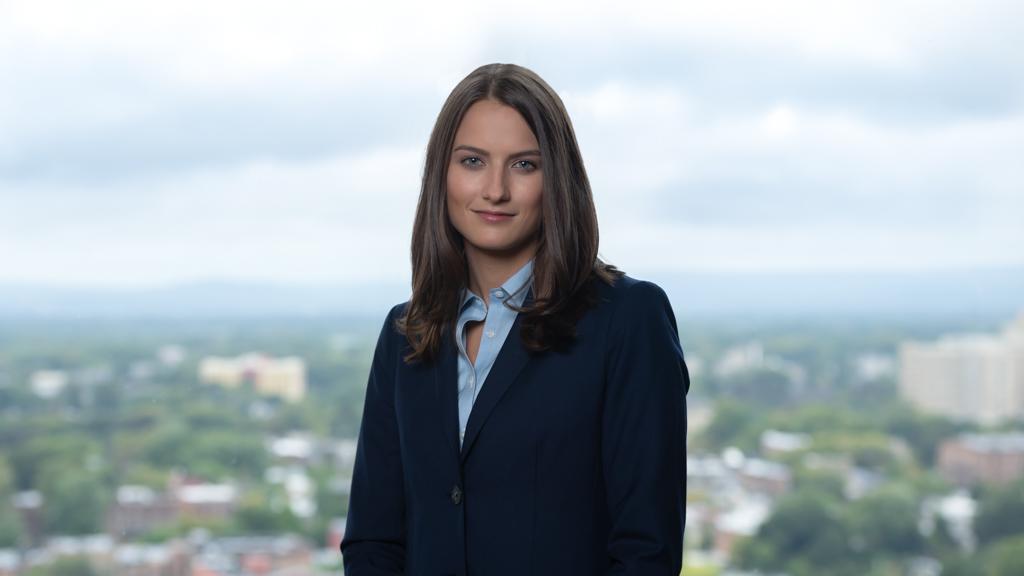 Katie Kemp joined Whiteman Osterman & Hanna as an associate attorney in September 2019 and was previously a summer associate and law clerk with the Firm.  Ms. Kemp is a member of the Firm’s Real Estate and Land Use practice groups. Prior to joining the Firm, Ms. Kemp served as a judicial intern for the Hon. Lawrence E. Kahn, United States District Judge for the Northern District of New York.

Ms. Kemp is admitted to practice in New York State and is a member of the New York Bar Association.

Ms. Kemp is originally from Albany, New York and a graduate of Albany High School.