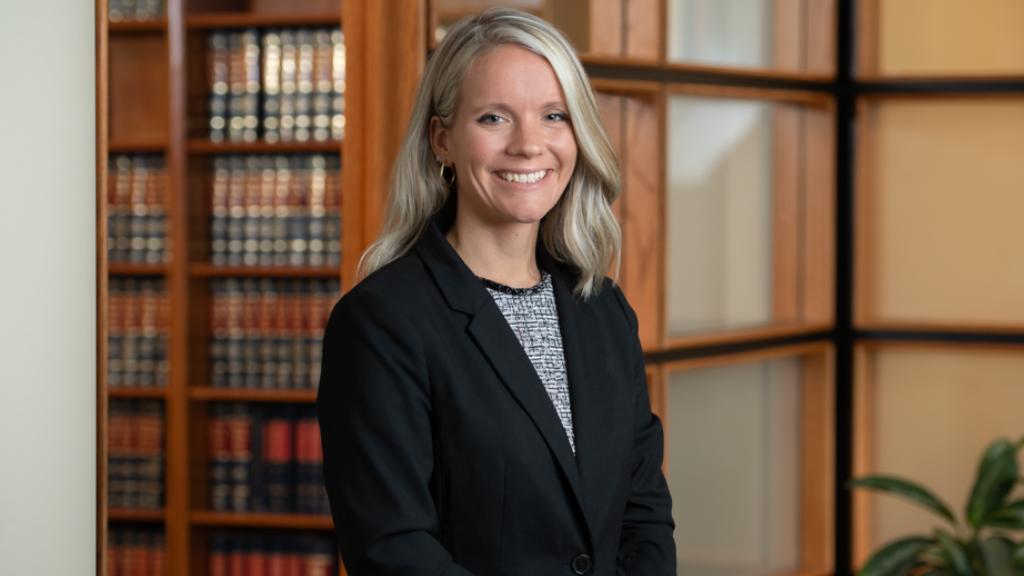 Amy joined Whiteman Osterman and Hanna LLP in September 2020 as an associate in the Firm’s Environmental and Land Use and Development Practice Groups. Prior to joining the Firm, Amy served as a judicial law clerk to the Honorable Lisa P. Thornton, A.J.S.C., in the Superior Court of New Jersey.

Ms. O’Brien is admitted to practice in the State of New York and is a member of the New York State Bar Association.

During law school, Amy served as the Editor-in-Chief of the Pace Environmental Law Review. In addition, Amy interned for the Honorable Edgardo Ramos in the U.S. District Court for the Southern District of New York, the U.S. Attorneys’ Office of the Eastern District of New York, and a boutique environmental law firm in Rochester, New York. Amy also worked as student attorney at the Pace Food and Beverage Law Clinic, where she advised small-scale farming businesses on corporate formation and relevant food safety laws and regulations.

Amy received her Bachelor of Arts in English Literature from the University of Tampa in 2013. She is originally from Maine.