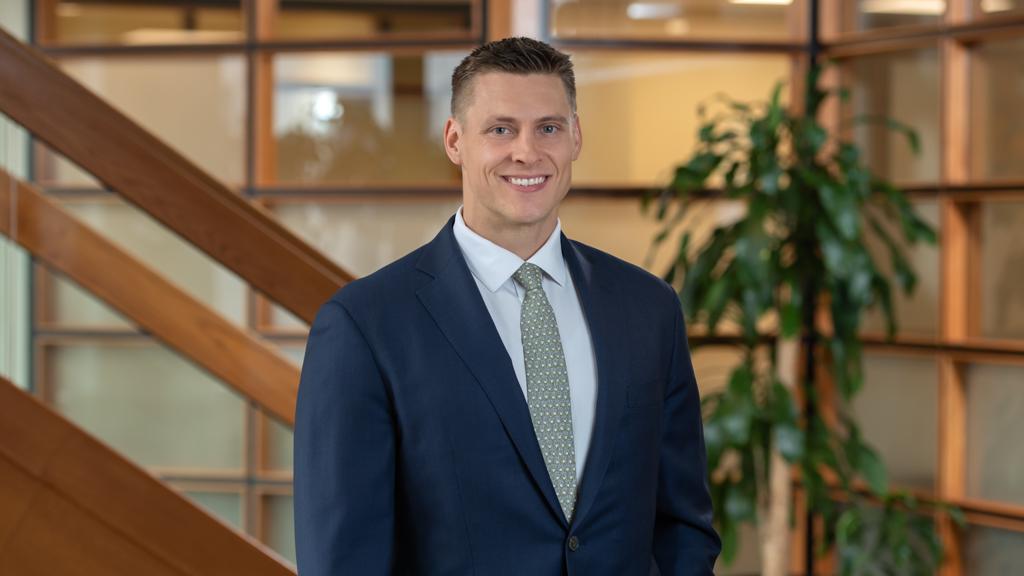 Evan M. Piercey joined Whiteman Osterman & Hanna in September 2020 as an Associate in the Firm’s Labor and Employment Practice Group.  Mr. Piercey began his legal career as an Assistant Corporation Counsel in the Labor and Employment division at the New York City Law Department, Office of the Corporation Counsel, where he represented the City of New York in a broad spectrum of labor and employment matters.  Prior to joining the Firm, Mr. Piercey served as a law clerk to the Honorable Judith C. McCarthy in the Southern District of New York.

Mr. Piercey is admitted to practice in the State of New York, as well as in the United States District Courts for the Southern and Eastern Districts of New York.