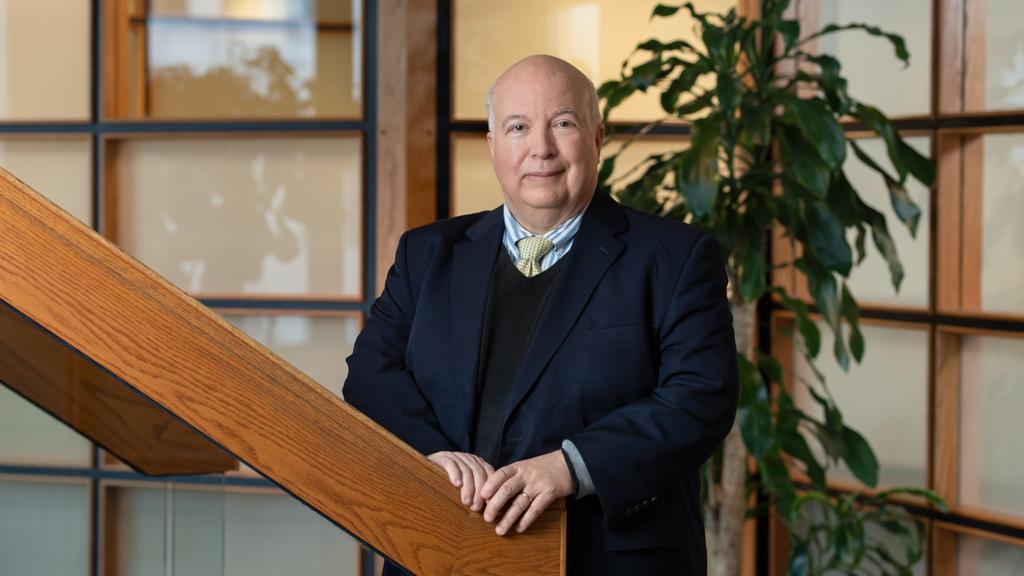 Bruce Wagner practices exclusively in the field of matrimonial and family law and represents clients in the negotiation and litigation of pre-nuptial agreements, separation and divorce, in addition to conducting a statewide practice in appeals before all four Appellate Divisions and the Court of Appeals. Mr. Wagner’s areas of concentration include divorce, high net worth property cases, prenuptial agreements, interstate support, and international custody.

Mr. Wagner is admitted to practice in the State of New York and the Commonwealth of Massachusetts.

Mr. Wagner has a peer rating of AV® Preeminent™ in Martindale-Hubbell, has been named in all editions since 1998 of The Best Lawyers in America and has been selected for inclusion in all issues of Super Lawyers – Upstate New York beginning in 2007.

An active member of the community, Mr. Wagner has for over 15 years served as either an Assistant Scoutmaster or Committee Member for Boy Scout Troop 53, Castleton and as a Merit Badge Counselor for Twin Rivers Council, Boy Scouts of America. He is a former Choir Director for the Church of the Holy Spirit and the First United Methodist Church, both in East Greenbush. Mr. Wagner served for 20 years as the Conductor of the Hendrick Hudson Male Chorus, East Greenbush and as Co-Conductor of the Yankee Male Chorus, Vermont and New Hampshire, for 20 summer concert seasons.

Mr. Wagner received a Juris Doctor from Albany Law School of Union University and earned his Bachelor of Arts from Cornell University.

As a frequent lecturer, Mr. Wagner has presented continuing legal and judicial education programs or authored columns for the following organizations: