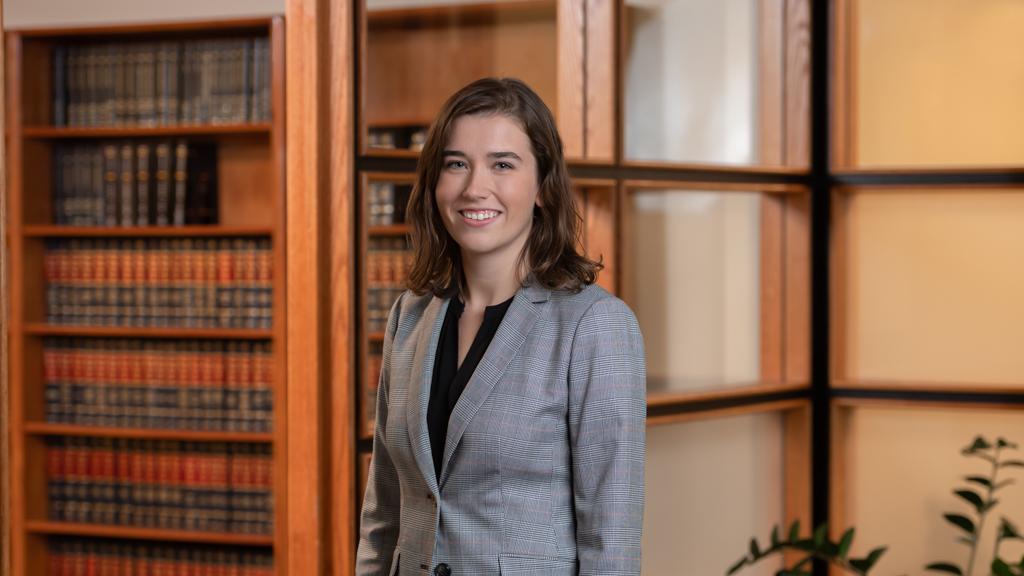 Michael Alexander joined Whiteman Osterman & Hanna in September 2019 and was previously a summer associate with the Firm.

Ms. Alexander is admitted to practice in New York State.