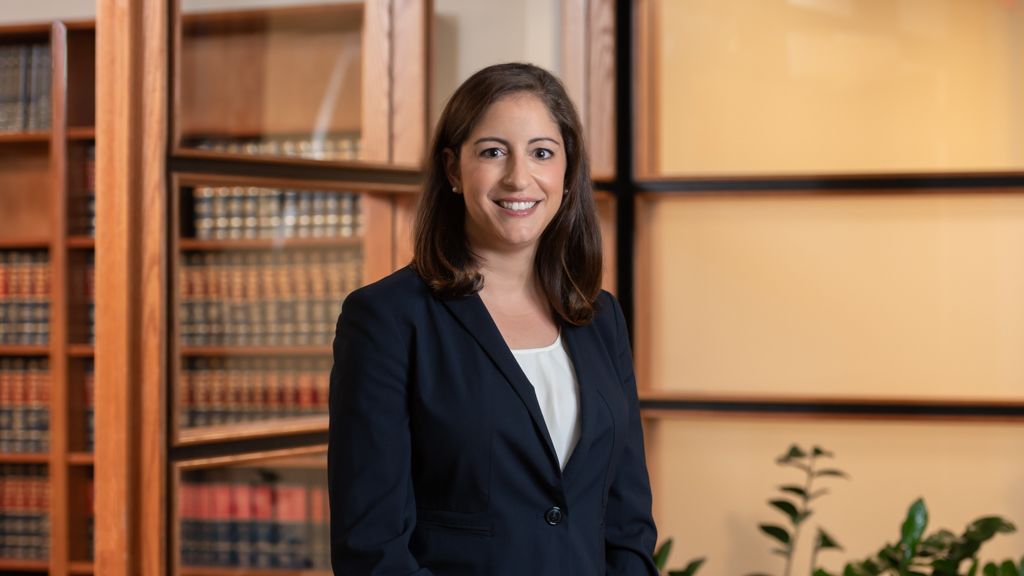 Hilda Marinello Curtin (Hildy) joined Whiteman Osterman & Hanna in September 2019. Ms. Curtin is a member of the Firm’s Litigation and Appeals Group. Prior to joining the Firm, Ms. Curtin was an associate at O’Connor First, P.C. in Albany, New York, where she gained experience in all aspects of civil matters from case intake through final disposition at trial.

Ms. Curtin is admitted to practice in New York and Vermont. She is a member of the New York State Bar Association and the Albany County Bar Association, where she currently serves as co-chair of the Young Lawyer Committee.

Ms. Curtin is an active member of the Junior League of Albany.

Ms. Curtin, originally from Albany, New York, is a graduate of the Doane Stuart School.